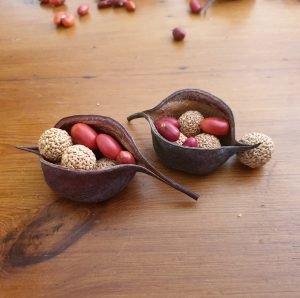 We are located in Central Australia and purchase ininti seeds from Aboriginal women who collect the seeds out bush.  This enables them to have income for their families and continue a long held traditional practice. We pay a fair price for the hard work of collecting, cleaning and preparing the seeds. 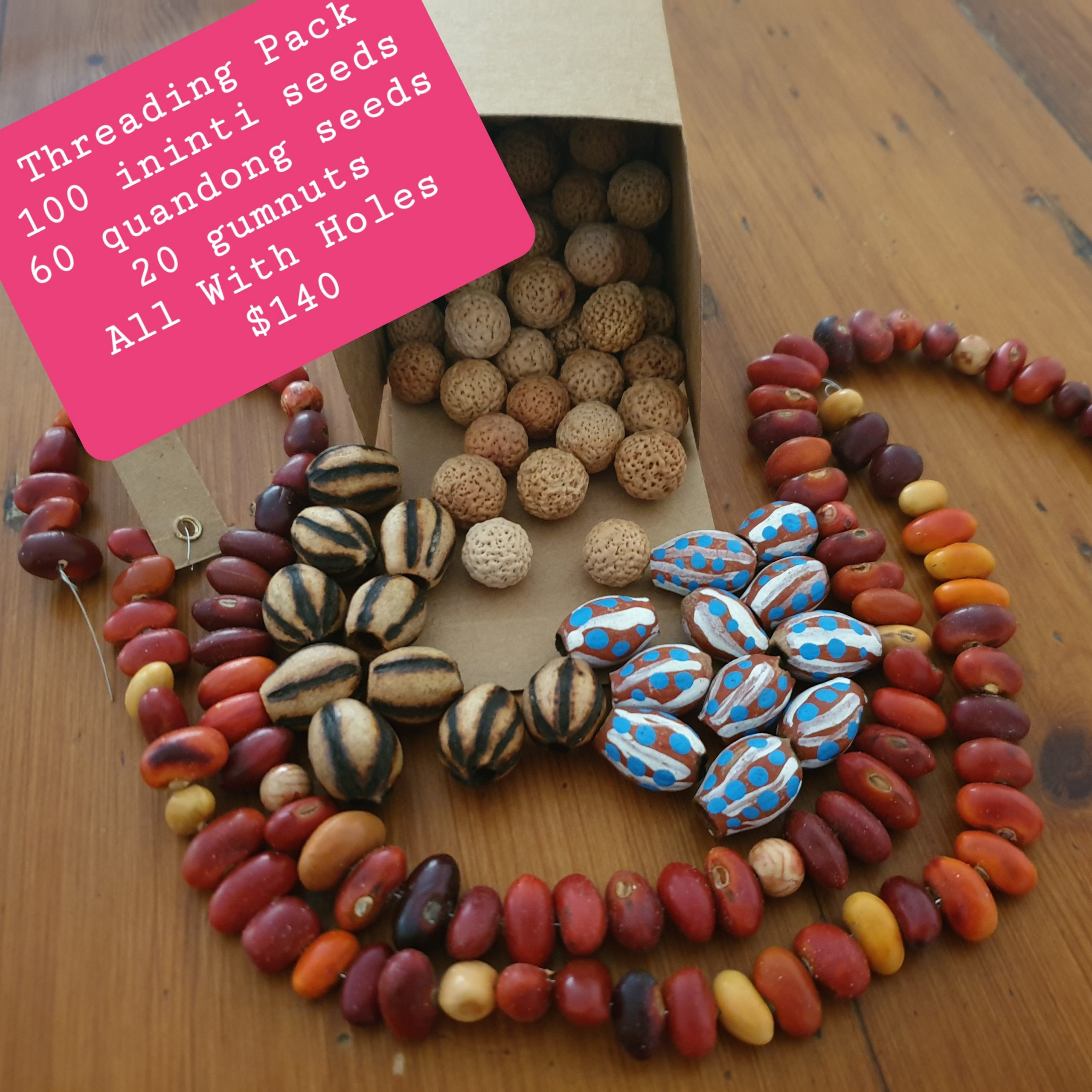 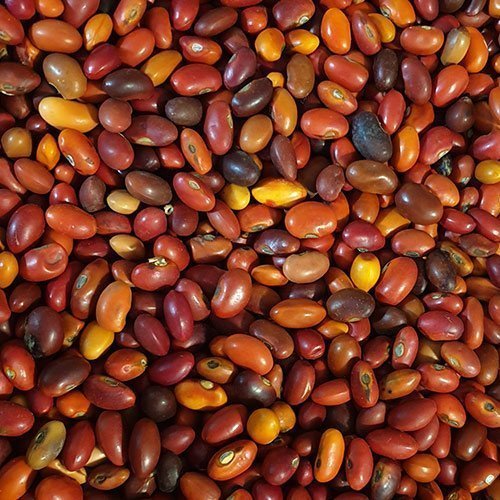 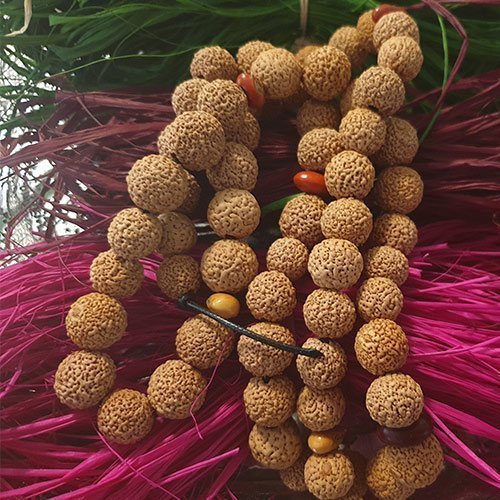 Small, Medium or Large, with holes or without, natural or painted 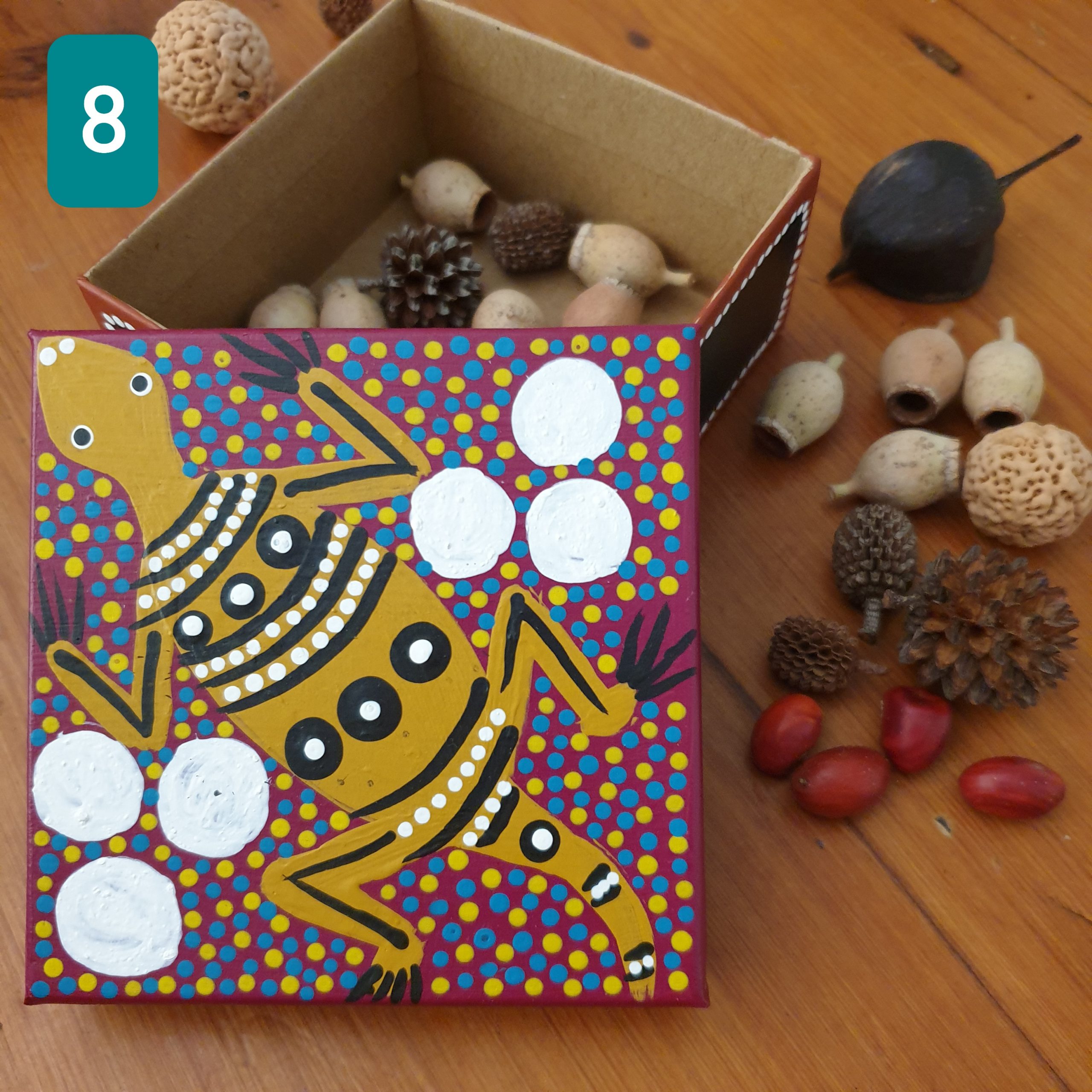 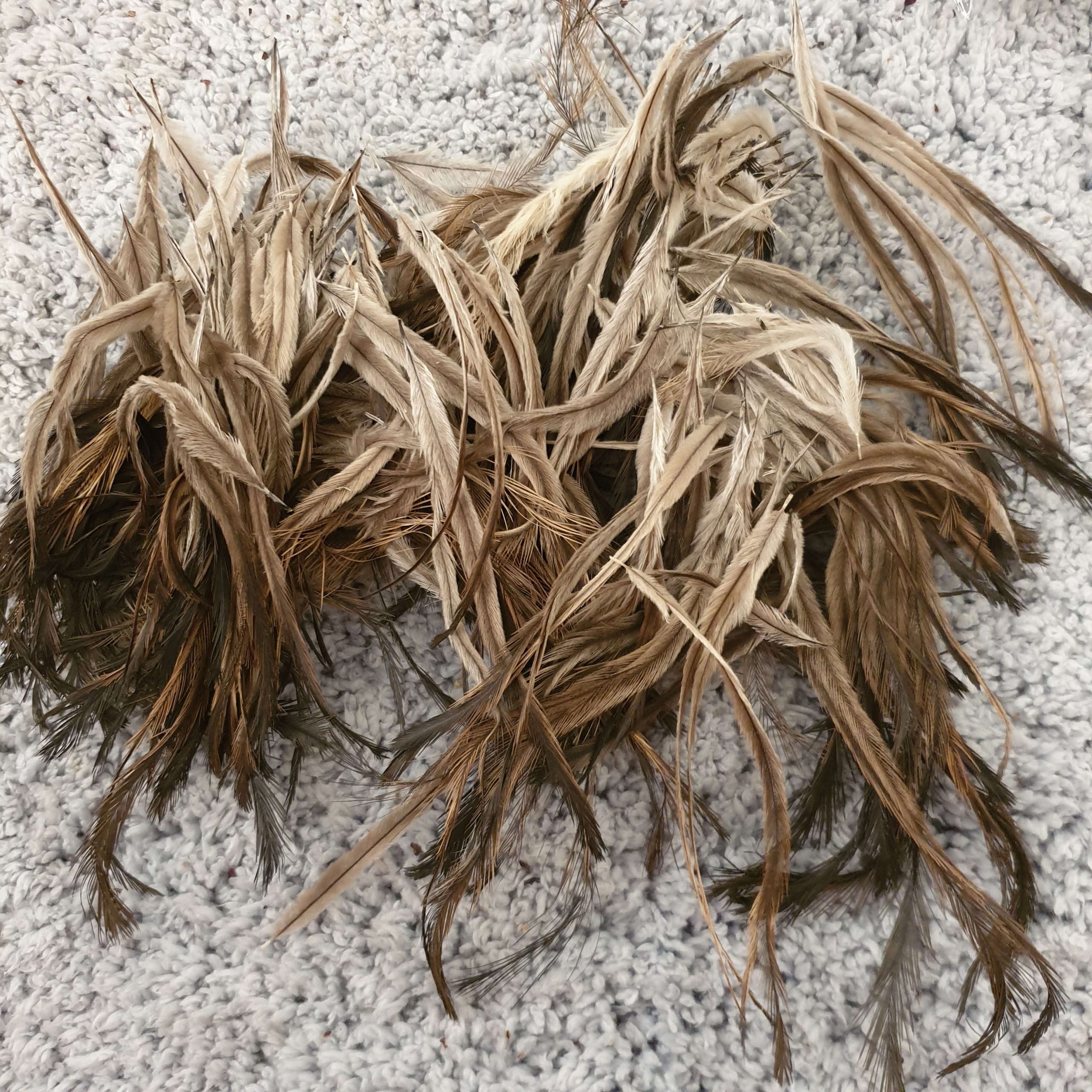 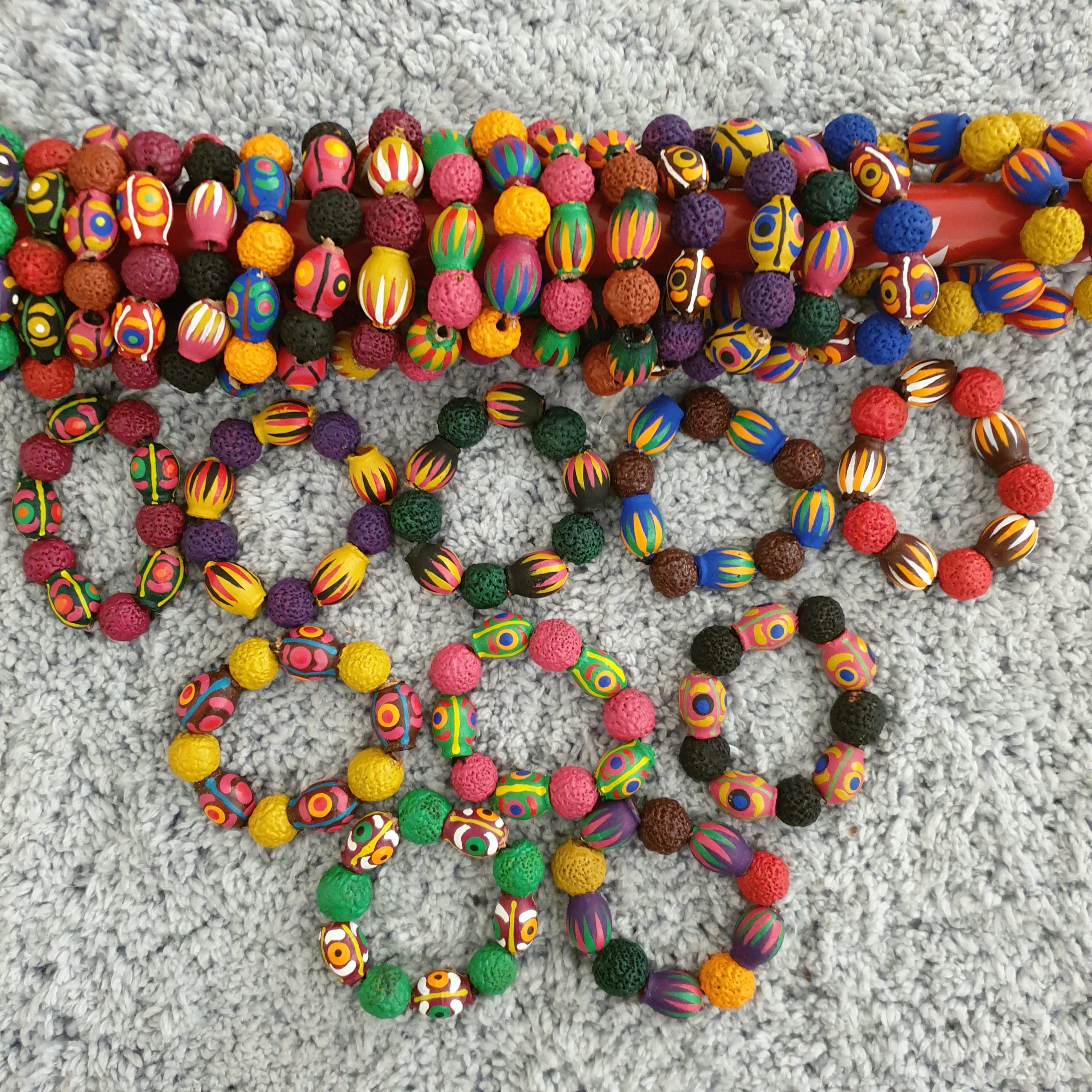 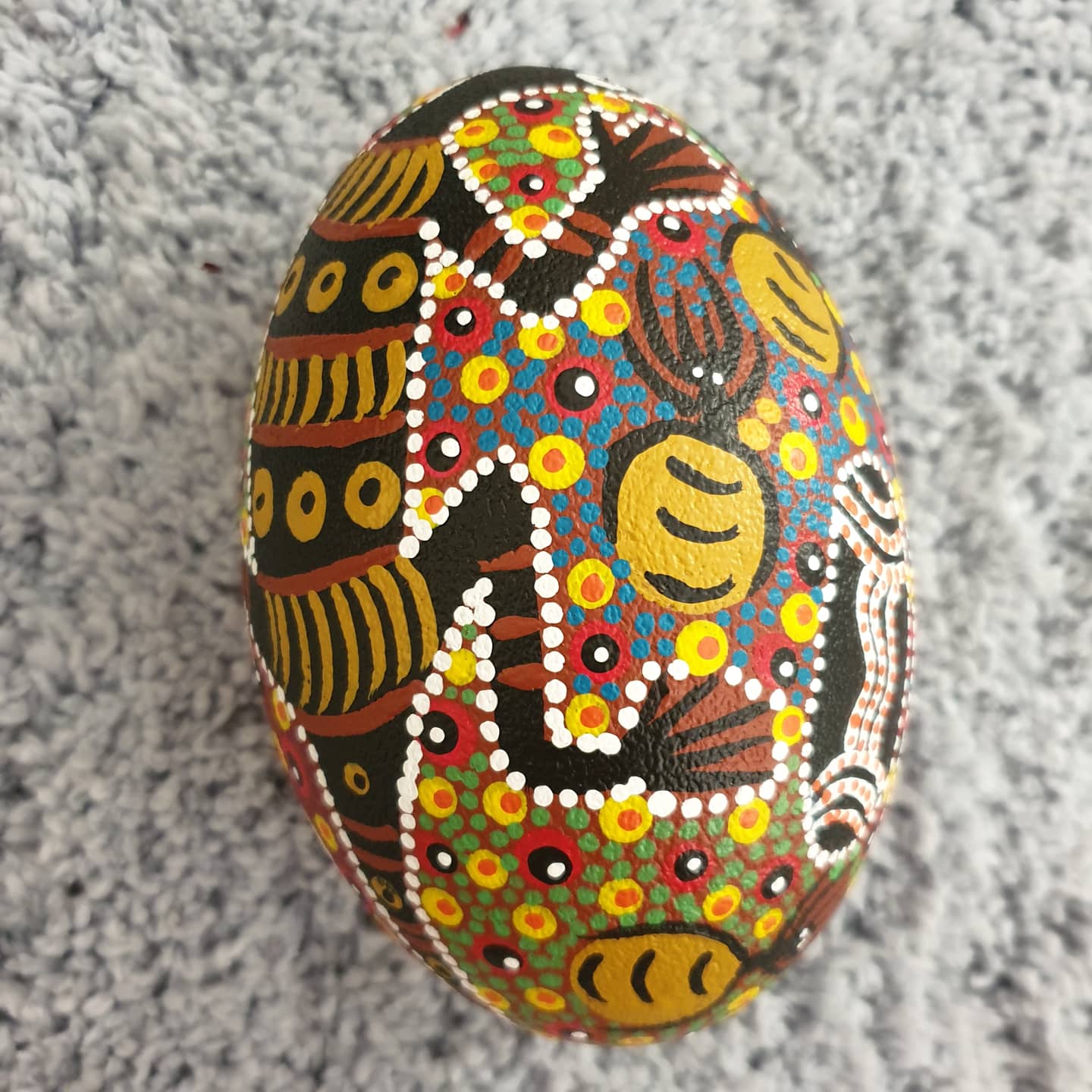 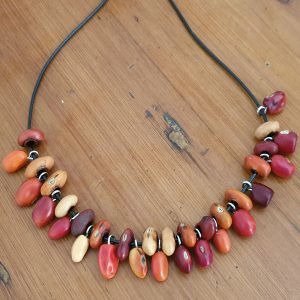 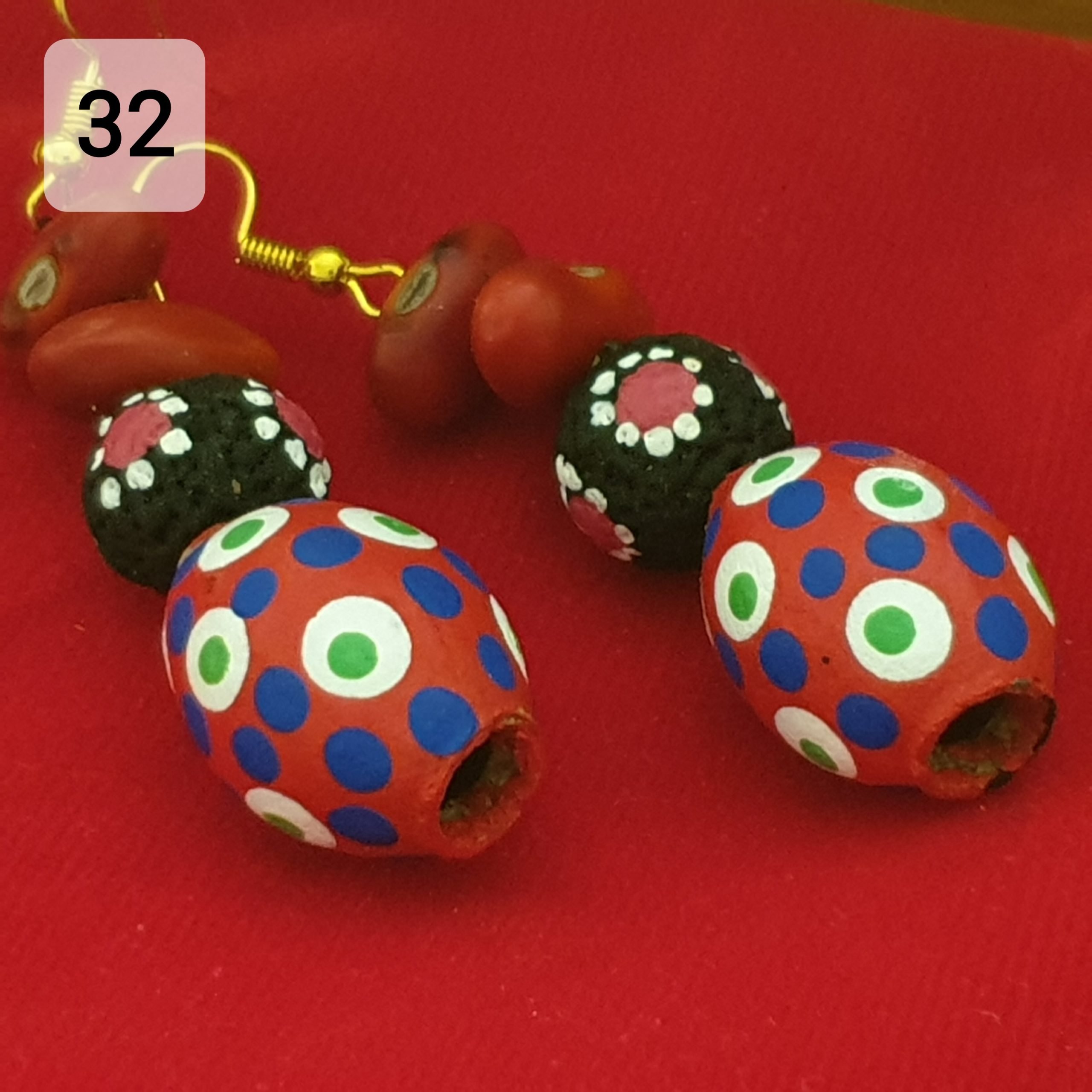 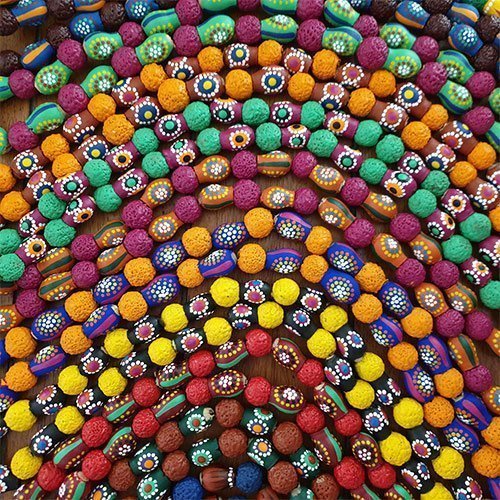 Set reduced to $55 – save $33 on this set of matching quandong earrings and bracelet. 8 designs to choose from. 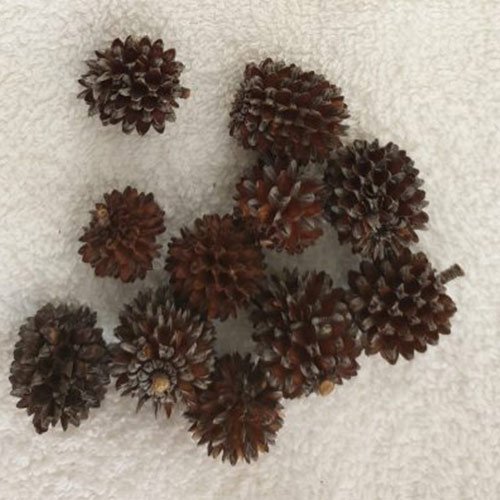 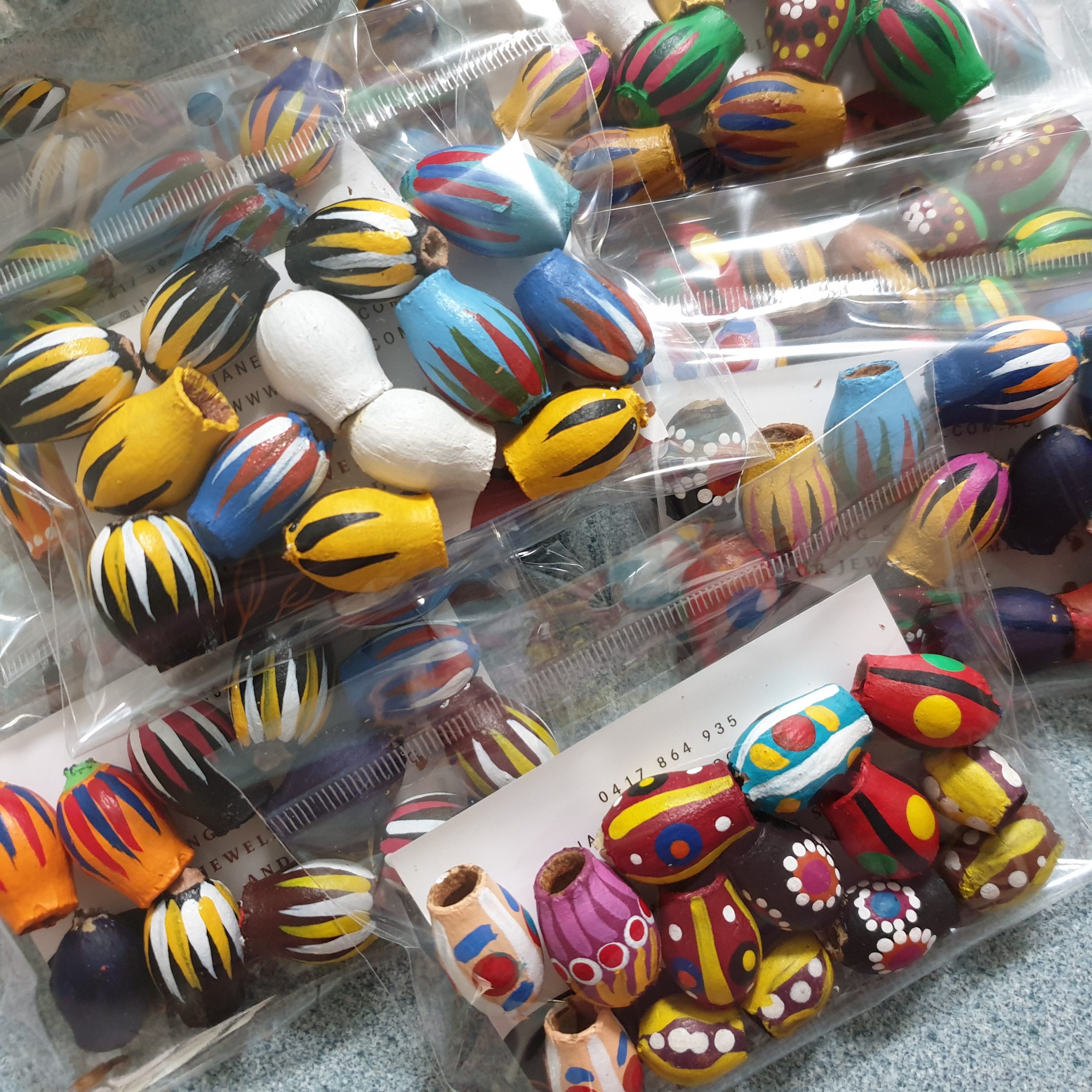 Painted, unpainted, with holes or without – we help you get creative! 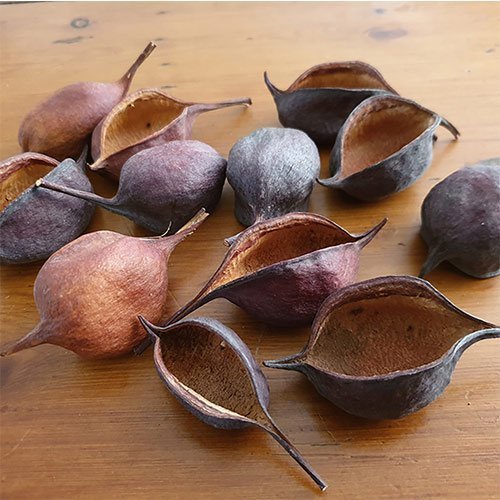 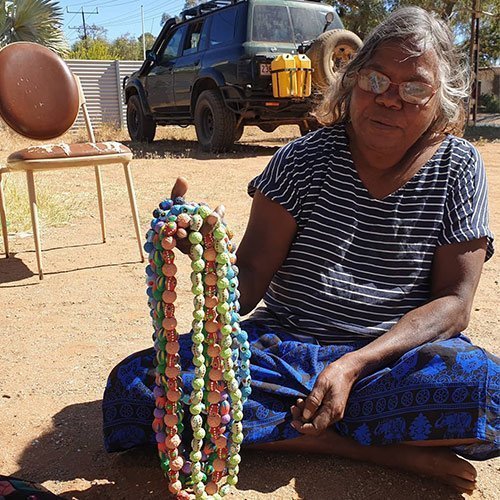 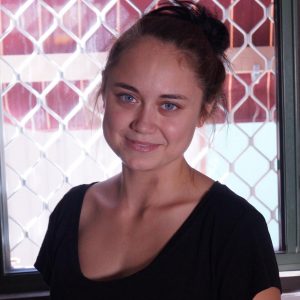 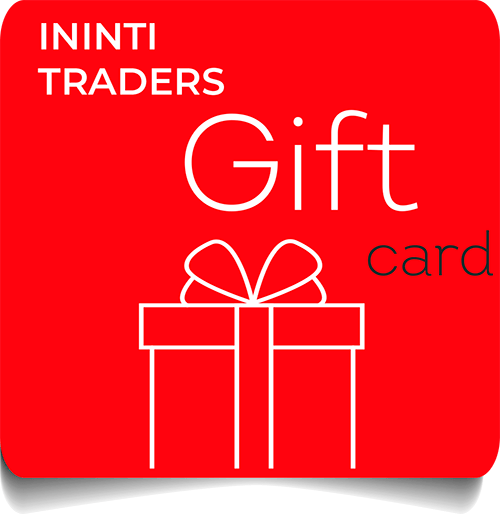 My grandfather settled in Alice Springs in the 1920’s. Among other things, he traded ininti seeds and they have always been a part of my life. My turn to trade seeds emerged when I wanted to help a friend sell the ininti seeds she had collected out bush.  The seeds are used for making jewellery and decorations.   Once we started selling them online, we found that people wanted us to pierce and perpare the seeds so that they could create their own designs. So began our mini-business, creating DIY craft packs so people could experience the long time cultural pleasure of making bush jewellery.

The next development occurred when the pandemic hit – suddenly local women, who relied on the income to support their families,  could no longer sell necklaces and jewellery to the local tourist shops. So we tried selling more items online – we started with two indigneous artist; Doreen Driffen who makes beautiful jewellery and Lexi Ward who carves creatures and sells them to raise money to look after dogs at her community.  The response has been good, so we are now talking to another young indigenous designer about including her work.

All the ininti seeds are collected by indigenous women (and a few fellas) in Central Australia, as are most of the Quandong seeds.  Our focus is on opening up a creative marketplace for local Australian artisans, both indigenous and non-indigenous, using Australian native seeds and pods.  Our group is small and we are working together.  Our prices reflect the amount of hard work and time which is invested into collecting, cleaning, creating, promoting and despatching each product.